In this post I'll examine the ultimate when it comes to making smaller images: static binaries. What if your app didn't have any dependencies and didn't need anything at all except the app itself? This is what static binaries achieve. They include all the dependencies to running the application statically compiled within the binary itself. Let's take a step back and learn what that means.

Most applications are built using a process known as Dynamic Linking. Each application when it is compiled is done so in such a way that it defines the libraries that it requires to run but doesn't actually contain the libraries within itself. This is super important for operating system distributions because libraries can be updated independently of applications but when running applications inside a container it's not as important. Each container image contains all of the files it will use so you aren't reusing the libraries anyway.

Let's look at an example. If I create a simple C++ application and compile it as follows I will get a dynamically linked executable.

g++ is actually doing two steps. It is compiling my application and linking it. Compiling just creates an normal C++ object file. The linking step is adding the dependencies needed to run the application. Thankfully most build tools do this for us. The compile and link steps can be broken out as follows.

We can see that it is a dynamically liked by running the ldd command on it on Linux systems. If you are on Mac OS you can get the same info by running otool -L. This shows the dependencies for my binary.

We can see that I'm depending on libc and libstdc++ which are the C and C++ standard libraries.

When I run the application, the dynamic linker finds the libraries I need and links them at runtime. It does this using the configuration normally found at /etc/ld.so.conf on Linux systems.

So what happens if we remove one of these libraries or move it to a location that the dynamic linker doesn't know about?

!! Moving library files around can really break your system so don't try this at home !!

We can see now that the library is not found by the dynamic linker. What happens if we try to run it?

As expected the libstdc++ library can't be loaded so the app crashes. This brings us to why this is bad for containers.

Why Dynamic Linking is Bad For Containers

The main reason why dynamic linking is bad for containers is because the system where you built the application may be quite different from the system where you run the application. For Linux distributions they can package applications as dynamically linked executables because they know how the dynamic linker is set up. But even for similar Linux distributions like Ubuntu or Debian copying a binary from one system to the other may cause issues if they are named differently for instance.

This is why most Dockerfiles you'll see build the application inside the same container image it will run in. This is getting better with Docker multi-stage builds but it's still not widely adopted (as of this writing) and you are still subject to all the issues around copying files between systems. Even with multi-staged builds you will likely still want to run your application on the same Linux distribution as you built it on.

Let's try to run our hello application, compiled on Ubuntu, in something like Alpine Linux.

This "no such file or directory" error isn't very descriptive but it's the same error as we saw earlier. The application is saying it couldn't find one of it's dynamically linked dependencies.

With containers we want to make our images as small as possible, but managing dependencies for dynamically linked applications is a lot of work and requires a good amount of tooling, like well built package managers that themselves have dependencies. It places a lot of burden on our runtime environment, when all we want to do it run a single application. How do we solve this problem? 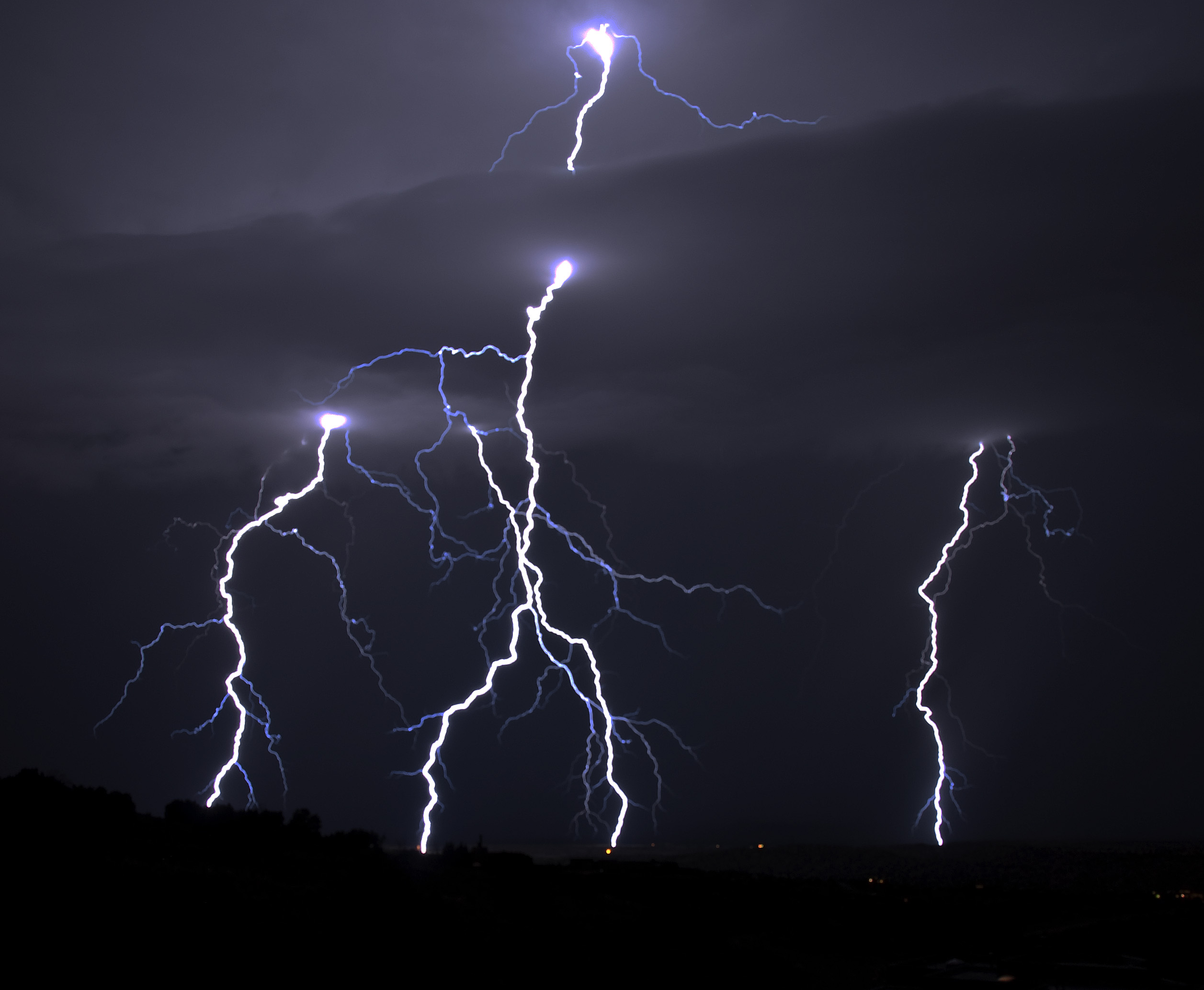 Statically linking allows us to bundle all of the libraries our application relies on into a single binary. This will allow us to copy the application code and all of it's dependencies around in a single binary while still being runnable. Let's try it out.

Awesome. This means we have a binary executable that we can just copy inside of any container image (even a scratch image) and it will just work!

As was said earlier, the application now contains all of it's dependencies so it can essentially run on any other Linux machine! A few caveats exist, such as the application needs to be run on a server with the same CPU architecture that it was compiled for, but for the most part we can just copy it around!

Total size of images for static binaries written in compiled languages can be much smaller than apps written in a language like Python or Java that require a VM to run. In the previous post we looked at the base Python image based on Alpine Linux for deploying Python apps.

This is 72MB for just the base python image. Our application code will only add to that. If we include only our static binary our image can be much smaller. Our image only need be as big as our binary file.

Now we are finally getting to a level where we have very little waste in our image sizes.

However, practically speaking you may want to include other applications in your image to aid with troubleshooting and debugging. in that case you may want to combine the use of Alpine Linux for installing build tools with static binaries for your application. Including tools like shells, tracing tools, etc. may be very helpful down the line.

I couldn't write a post on writing statically linked applications without mentioning Go. For reasons that are well out of scope for this blog post, without a lot of dedication and willpower, it can be impractical to compile large C++ applications into static binaries. Many third-party or OSS applications don't even provide a way to compile the application as a static binary so you are forced to deploy with images based on a large Linux distribution.

So to summarize, static binaries are smaller, include all of their runtime dependencies so they can be run in containers easily, and can now be built easily with modern languages like Go. What's not to like?